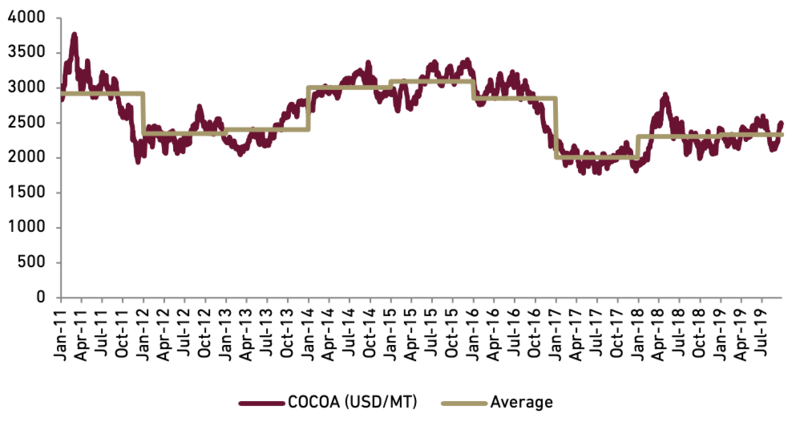 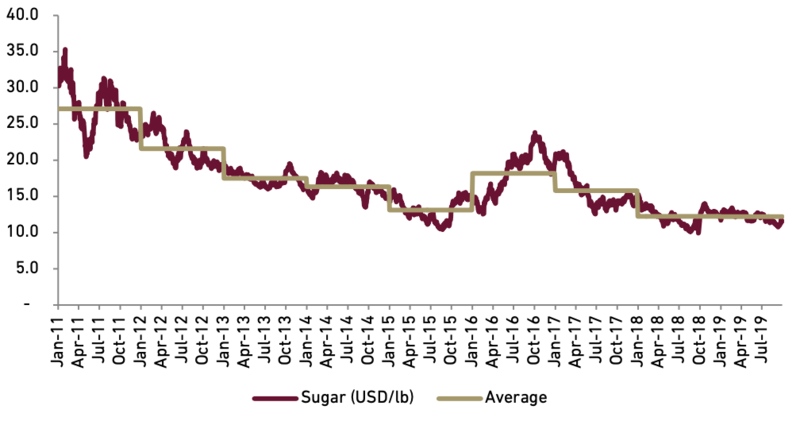 We are receiving mixed signal from government budget which make us more cautious on mid to low income purchasing power, and how it will impact our staples counter. We think staples will face some pressure from low purchasing power on the brink of energy subsidy cut. We note that based on 2015 and 2017 electricity cut we see contraction on staples sales growth during the two periods. Hence we are cautious on the mid to low end purchasing power from the energy subsidy cut despite the increased in social assistance program. 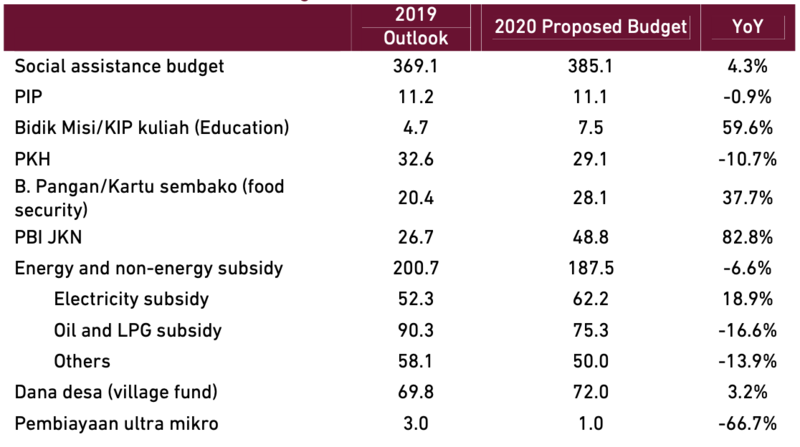 We have BUY call on MYOR, INDF and MYOR with TP of Rp 2,890, Rp 9,560, and Rp 52,540, respectively. Considering the potential upside on the key tailwind risk for staples margin from low soft commodity price we expect staples to outperform JCI next year.

The other drivers for staples to outperform next year from macroeconomic side are 1). As a bond proxy, further cut on interest rate (we found strong relationship with -0.8% correlation between MSCI Indonesia Consumer Staples vs  10Y Indonesia Government bond yield) should support staples valuation to re-rate, 2). Lacklustre on the consumption side especially from low purchasing power consumers (post electricity, LPG, and BPJS contribution hike) as government back to its reform agenda.

Therefore we like consumer names which fit with our 3 criteria’s: 1). Limited concentration to domestic market and having successful foreign expansion. 2) Potential earnings surprise from both commodity prices 3). and names that continue to innovate during intense competition. Our pecking orders are MYOR, INDF, and UNVR. Key rationale as follows: